Skip to content Skip to sidebar Skip to footer

“Sustainability” is a word commonly used in the recent years, especially when it comes to the future of the planet. According to this practice, a human intervention needs to have a minimum impact on the environment, and therefore depletion of natural resources should be phased out.

It is not a secret that since the industrial revolution, the vast majority of human activities and the development of modern infrastructure have had a permanent impact on the planet. To give a quite obvious example, mining or oil extraction has a permanent footprint to the planet resources. Fossils were formed through underground processes that lasted millions of years, but with their current rate of extraction, they will be totally exhausted in a few decades, or hundreds of years.

The various types of mineral processing are among the most polluting activities on earth. At the same time, the use of fossil fuels has a dominant effect on climate, through carbon dioxide emissions, and an equally dominant effect on human health, through the products of imperfect combustion. Therefore, and according to the definition of the first paragraph, as a species we are very far from characterising the majority of our activities as “sustainable”.

In the last few decades, there were a number of summit meetings for the climate, setting a number of mediocre targets about the air pollution, and with key emission contributors not willing to commit themselves to these targets. This is a matter of equal opportunities for the developing countries, which are afraid that they will lose their turn to advance their economies, the same way the western world did in the past, mainly by exploiting the finite earth resources. So, the key question is:

How can we now reverse this established climate deterioration trend?

According to most surveys (and depending on the country), the two main contributors to air pollution are industry and transportation. There is an increasing use -but not sufficient, according to many experts- of renewable energy sources for electric power generation; mainly solar and wind energy. These infinite sources of energy are free and harmless. Other energy sources with a minimal environmental impact are hydropower (which, on the other hand has an environmental impact on a local scale), and the still controversial use of nuclear reaction power plants. All of the aforementioned sources do not emit a single gram of carbon dioxide when running. And most importantly, they can produce electricity for industrial, home and -most recently- road use.

The majority of vehicle manufacturers are now offering one or more plug-in powered electric vehicles. With the use of modern battery arrays, they can take you to work every day. But most importantly, they can now take you as far as a conventional internal combustion engine vehicle can, having roughly the same range as an average petrol car. So, if the power source that charges your car is green, your transportation will be equally green. And the local industry, too, if there is installed sufficient renewable power for everything.

Inarguably, there are many major problems to overcome. Renewables do not have a guaranteed operation on a 24/7/365 basis, as fossil fuels are. The manufacturing processes of batteries, solar panels, or pharaonic hydroelectric dams are fairly polluting, too. Nuclear reaction can be dangerous and produces extremely harmful waste. And finally, nuclear fusion may be the solution to all of our energy problems, but it is still on an early experimental stage, and very far from being widely adopted.

But as human beings, we owe to deliver to our descendants a planet where it is worth to live in. We have the technologies to succeed to this goal. We lack a global cooperation towards this direction and the means to convince a large number of sceptics. We need to recycle as much as we can, and to think twice before throwing away a tin can, a glass bottle, or our obsolete electronic devices. And we need to start considering buying an electric vehicle. The technology is mature already and in many countries there are even financial motives, too. And when we charge it at night, we’ll know that a fair amount of the energy propelling it comes from the wind, the sun or the water. 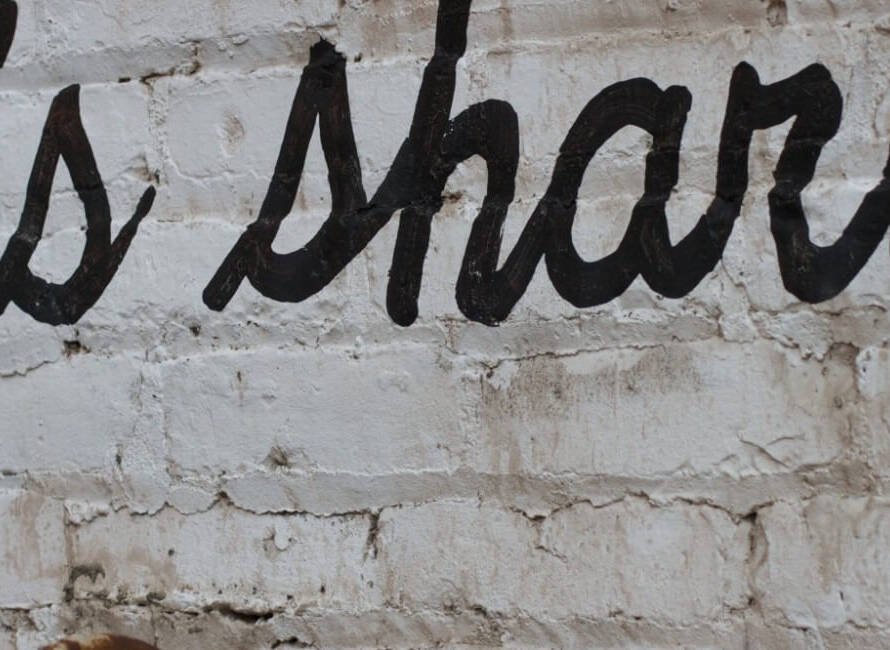 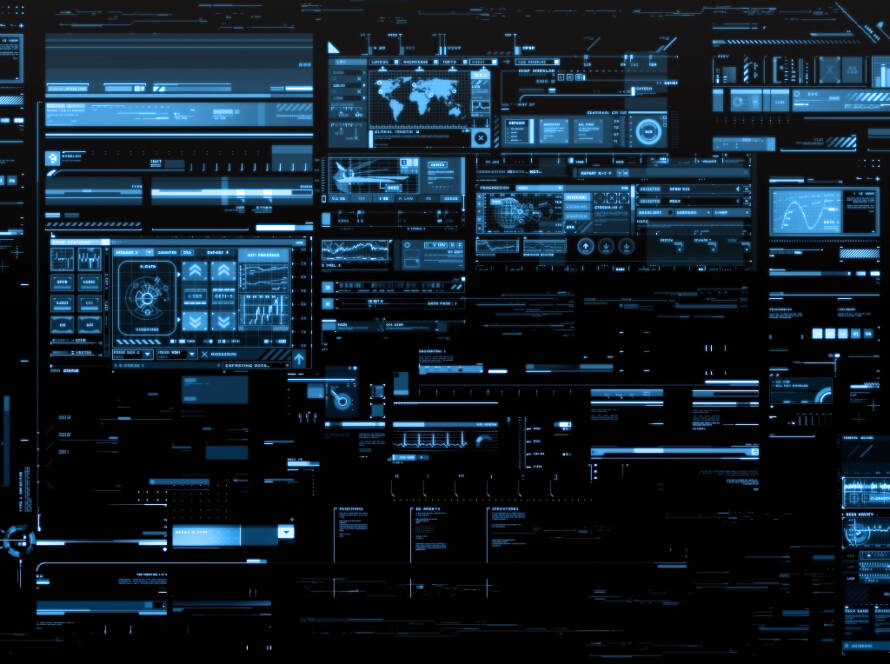 AI and its Ethical Challenges